Christening and Launch was 16 July 1944 at Bethlehem Street, Terminal Island, San Pedro, California. Christening the Hadley is Marian Hadley, widow of Hugh W. Hadley who was killed at Guadalcanal. 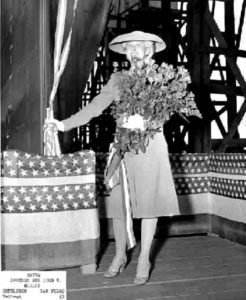 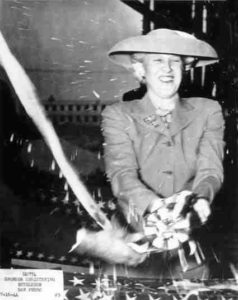 Sponsor with champagne in her eyes. 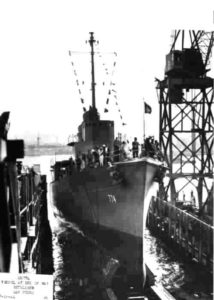 Hadley slides down the ways. 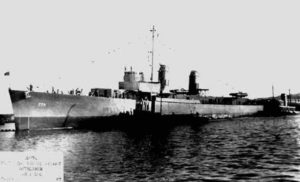 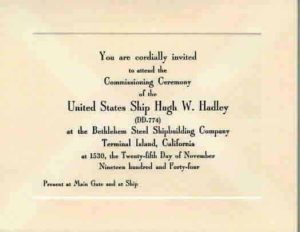 Commissioning Day 25 November 1944, was by invitation only, unless a crew member. for them it was mandatory. 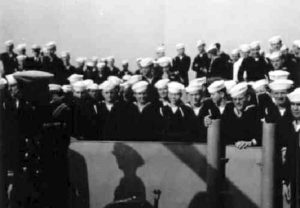 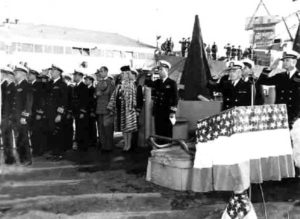 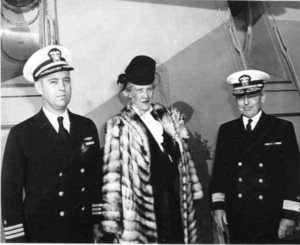